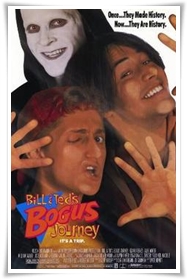 ← Children of the Stones
Doctor Who: A Death in the Family →