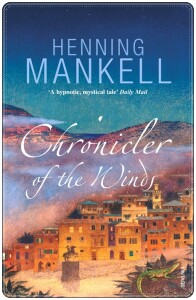 Mankell’s alluring prose contrasts with his grim subject matter in this dreamy, darkly evocative description of daily life in an unnamed African port city, and particularly of its impoverished street children. Authorial skill notwithstanding, the overall effect is more despairing than hopeful.