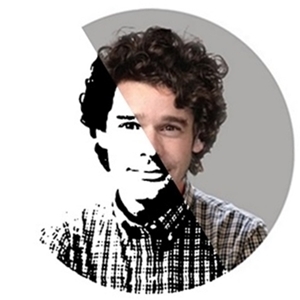 Max Mooney likes his fiction unconstrained by fact. He grew up on The Goodies, Monty Python and — yes, darn it — Kenny Everett, and is of the generation that saw David Weir adapt Saiyūki into Monkey without knowing a single word of Japanese from which to translate. He favours Penfold over Ben Folds, Vogons over Vonnegut, and Battle of the Planets over Star Blazers. Having dabbled in journalism (where language and imagination top the endangered species list), Max is adamant that the space sheep — his idiosyncratic flock of one — should frolic how- and wheresoever the words should lead.