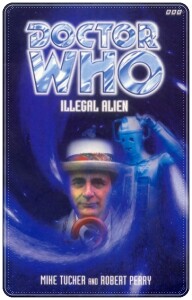 Blandly written and at least twice as long as it needed to be. Great chunks of the story involve treading water, running around pointlessly, and building up characters (both major and minor) that turn out to be nothing more than gross stereotypes.