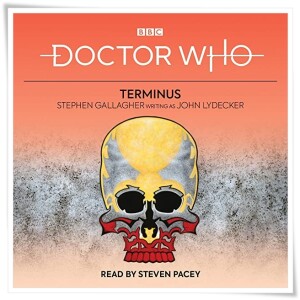 Gallagher’s second Doctor Who script gave rise to a gloomy, layered production rich in scenario and comparatively nuanced in its characterisations. The subsequent novelisation, far from the undemanding walk-through that young readers had come to expect from Target Books, proves equally accomplished.

← A Morbid Taste for Bones
The Revenge of the Brain Sharpeners →