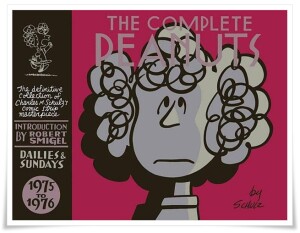 An ever-so-slightly flat couple of years. Schulz remains head-and-shoulders above the competition but takes a few missteps in his search for new storylines and characters. Though not entirely efficacious, the attempted reinvigoration demonstrates an intent to pursue rather than rest upon laurels.