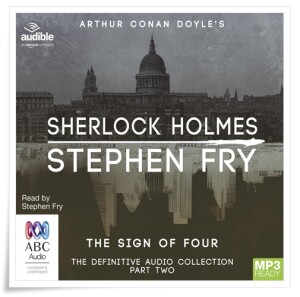 A bravura second outing for Holmes and Watson, once again deflated by a lengthy coda in which neither man features. An important novel for having affirmed the strength of these two characters, and for indicating that Conan Doyle should prefer short stories.

← Design for Great-Day
Lord Emsworth and Others →