The Wolves of Willoughby Chase

by Derelict Space Sheep on September 30, 2021 in 42 Word Retrospectives • 0 Comments

The Wolves of Willoughby Chase 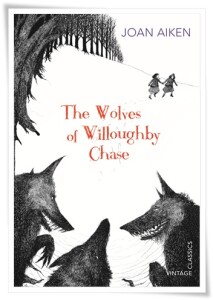 Set in an alternative, wolf-plagued 19th-Century England, this first book of Aiken’s Wolves Chronicles captures both the stark, chill beauty of the countryside and the wanton cruelties suffered by orphans of the time. A bleak—almost Dickensian!—yet happily ending quest fantasy.

← Future Diary
The Gods Must Be Crazy →