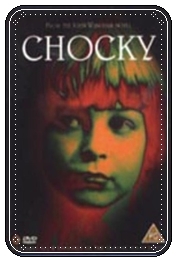 ← 42 Word Retrospective: The Surgeon of Crowthorne
42 Word Review: The Hitchhiker’s Guide to the Galaxy →