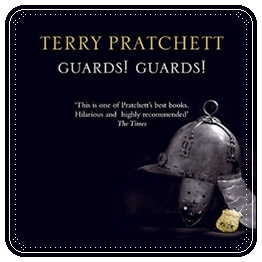 Some of the dialogue feels slightly laboured when read aloud (a small misgiving), but in the grand scale of all things magical and satirical this is the perfect introduction to Pratchett’s Discworld series. Planer handles with aplomb both narrative comedy and characterisation.