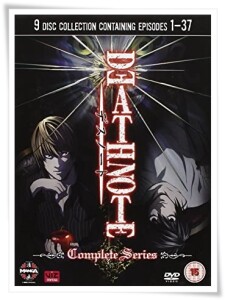 This epic (37-part) anime series falls roughly into thirds. The first sees a dramatic psychological struggle between killer and detective. The second reboots but continues the mind games and machinations. The third loses its way trying to carry on after the denouement.