Line of Duty, Series One

Line of Duty, Series One 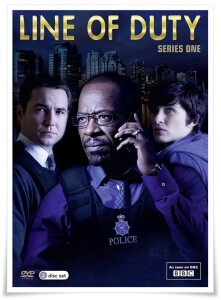 A grim, well-acted police drama, albeit one with no great payoff. The anti-corruption plot is rather forced, its drama unfolding to suit manufactured cliff-hangers across five 1-hour episodes. If nothing else the background details form a bitter, near-satirical condemnation of numbers-driven policing.

← The Peanuts Papers
The Ten Thousand Doors of January →