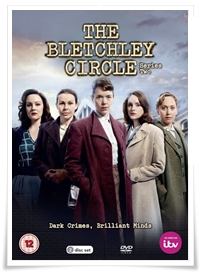 Like its predecessor, The Bletchley Circle series two showcases an all-female lead cast that brings strength and credibility to British post-war period drama. The mysteries — a brace of two-parters — afford the characters initiative and independence while staying within the realms of believability.