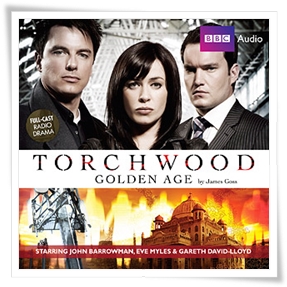 In terms of script this radio drama harks back to the first series of Torchwood, where the team’s standard modus operandi was to rush in with no weaponry and no clue, just hoping for the best. Everything rests on an overplayed villain.