by Derelict Space Sheep on March 14, 2017 in Publications and Reviews Thereof • 0 Comments

Derelict Space Sheep is pleased to announce the forthcoming release of Sirens, an original novel by Simon Messingham. 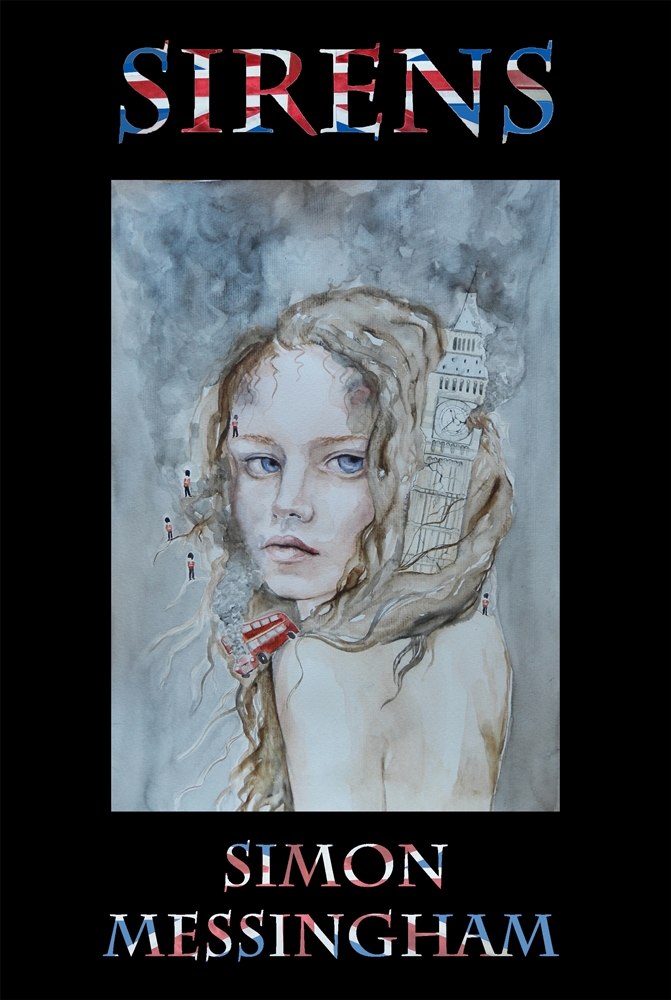 The authorities called it The Moment.

Without warning, without explanation, two hundred human beings on Earth simultaneously gained a new mental ability that would alter the planet forever. They called the power The Glamour and its recipients Sirens.

Alien invasion? Divine intervention? Evolution? Before anyone could work it out, it was too late.

Anthony Graves didn’t want to be a Siren. He just wanted to be liked. Once a shy, suburban London office worker, five years on he is ruler of Europe and responsible for the deaths of millions.

To fight loneliness, Anthony writes his life story. The result is Sirens; a black comedy of how a Nobody unwittingly became an all-powerful tyrant.

Sirens is satire on a global scale; a cautionary tale of absolute power and its inevitable consequences.

Simon Messingham is the author of eight novels for the BBC’s Doctor Who range. Sirens is due for release on 18 April 2017.