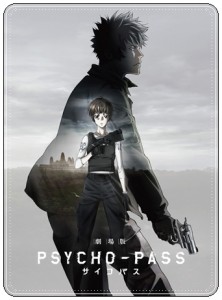 Feature-length anime carrying the same dark vibes—and graphic violence—as the preceding series. The only new element is that the Sibyl System is taken outside of Japan, thus adding perspective to the dystopian exploration of subjugation as an alternative to self-destruction.

← Doctor Who: The Halloween Apocalypse
The Mystery of the Invisible Thief →