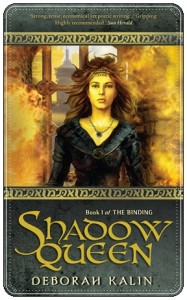 Kalin’s fantasy debut carries an inherent realism and explores questions of self-worth and female circumscription within a genre that often casts such considerations to the wayside. There are no easy answers here, no glorified notions of integrity. Matilde’s strength lies in surviving.