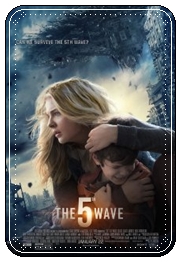 A not-terribly acted alien invasion film introducing young adults to the soul-destroying clichés and tropes infesting the genre. While The Others plot dystopian sequels, we learn only that teens (both as characters and viewers) are considered incapable of recognising a plot hole.