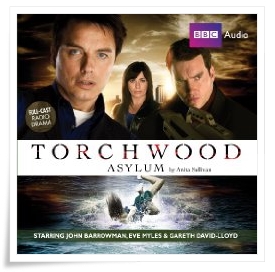 Broadcast between series two and three, this full-cast radio drama sees the Torchwood team at its peak. When a troubled teenage girl falls through the Cardiff Rift, her memories suppressed, her plight brings out both Gwen’s (superbly played) empathy and Jack’s suspicion.