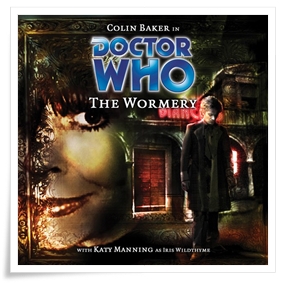 The experimental storytelling doesn’t always pay dividends, but at least the writers aren’t stuck on the bog-standard. Colin Baker holds himself in fine fettle (and is afforded an uncommon depth of character). Former Pertwee-era companion Katy Manning runs rampant as Iris Wildthyme.